"Words are a lens to focus one's mind."

Yet,  there are some things in  life

that  require me to finish them.

I’m finished with self-doubt and fear.

They still give their best attempts,

but they can no longer control me. 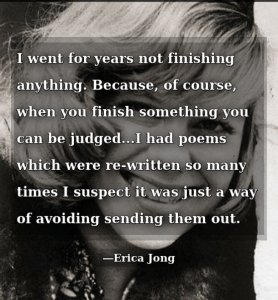 As far back as I can remember, there was a deeply-rooted frustration within me. A feeling of being tormented by existing as ‘less than…’ in some way. This angst wouldn’t release me, and it cost me expensive bags of drugs and years of wasted time. It manifested itself as an innate tendency toward perfectionism that I had absolutely no use for. It left me frozen on a pause screen, greatly inhibiting my chances to create something meaningful at every turn.

Perhaps, it may have helped me to be a good subordinate at times, but it certainly didn’t render me a creator. After a substantial length of time passed, I came to the realization that this was the self-doubt I’d have to battle for the rest of my life if I were to ever get anything memorable down on paper.

Writing is life in that sometimes it’s shit and sometimes it’s flowing brilliantly; the writer can’t always make the distinction, but has divinely assumed the role of recording it in the hope that it will help someone else live it.

Within each artist, there is a choice to close the canvas and, thus, commit an act of cowardice. On the other side of the coin, there is the choice to remain open and allow something to be channeled into creation through you.

Be open…I guess that’s it. 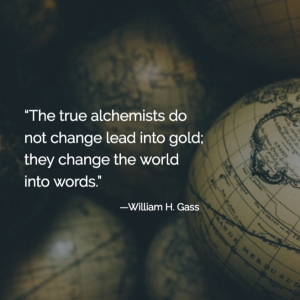 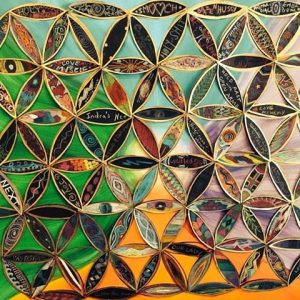 I have things to share with the wrold that I don’t believe I chose to have; they’re some God-given abilities that I have to put to use in this lifetime. My fear and over-identification with the false self have to take the back burner and simply move out of the way. Sometimes, I wish to trade my abilities for some other types that wouldn’t have to be carried out in front of people (i.e. writing publicly, teaching an entire class, singing on a stage, etc.). At times, I get really anxious and nervous about it, but I feel that I have to persist anyway. I don’t know how I know, but I just intuit when the universe is turning the wheel.

I’m starting to believe that words write themselves and all creations have a nature of finishing themselves. I’m merely required to sit patiently until I know that it’s time to release it out into the world.  After nearly a year since I purchased my domain and putzed around with fancy fonts and other distractions, stalling–likely purposefully–with web design, I have decided that it’s time to finish it, which actually means it’s just beginning. I have decided to cast my self-doubt aside and share my ordinary musings with others. It is my hope that I may convey something that can be of contribution to someone else’s personal journey. 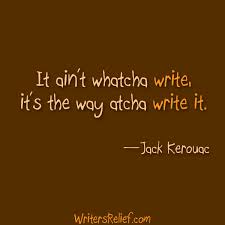